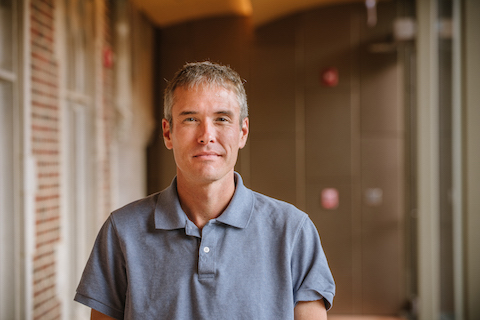 I am a Professor of Economics at the University of California - Berkeley. I began my career at Cal in 2005 and, after spending two years at the Economics Department of New York University, returned in the Fall of 2011.

I am an econometrician with research interests in network formation, the identification of peer group effects, panel data and missing data problems (including those related to causal inference). My research has appeared in a variety of journals, including Econometrica and the Review of Economic Studies. I am currently a co-editor at the Review of Economics and Statistics.

At Berkeley I teach econometrics at both the undergraduate and graduate levels. A full CV in pdf format is available here. A high resolution photograph of myself can be found here and here.